“It’s an awesome feeling riding this ship, knowing the hard work that took place to get her ready for sea trials,” said George Jones, Ingalls’ LHA 6 program manager. “The LHA 6 team continued to work diligently during our time underway. The ship performed well, and our team will work to ensure LHA 6 will be prepared for her acceptance trials. We have confidence this will be a great opportunity for America to prove her mettle as she prepares to enter the U.S. Navy fleet.”

“America, designed to take sailors and Marines into harm’s way, proved her seaworthiness during builder’s trials,” said Richard Schenk, Ingalls’ vice president of test and trials. “The test and trials team implemented a rigorous schedule of testing, including a day of dock trials, before the ship left. The Ingalls team and the ship performed very well. We look forward to continuing the hard work on our company’s newest large-deck amphibious ship as our test group works with the LHA 6 program/ops team to prepare for acceptance trials.”

The ship will now prepare for acceptance sea trials in late January to demonstrate the same tests and operational success to the U.S. Navy’s Board of Inspection and Survey (INSURV).

When America enters the fleet, she will be the flagship of an Expeditionary Strike Group, strategically positioning Marine Expeditionary Units ashore across a full spectrum of missions, including humanitarian, disaster relief, maritime security, antipiracy and other operations while providing air support for ground forces.

America-class ships are 844 feet long and 106 feet wide and displace 44,971 long tons. The gas-turbine propulsion system drives the ships in excess of 20 knots. They will accommodate a crew of 1,059 (65 officers) and 1,687 troops. The America-class will be capable of carrying a Marine Expeditionary Unit, including Marine helicopters, MV‐22 Osprey tiltrotor aircraft and F‐35B Joint Strike Fighter (JSF) aircraft.

The newest class has an increased aviation capacity to include an enlarged hangar deck, realignment and expansion of the aviation maintenance facilities, a significant increase in available stowage for parts and support equipment, and increased aviation fuel capacity. 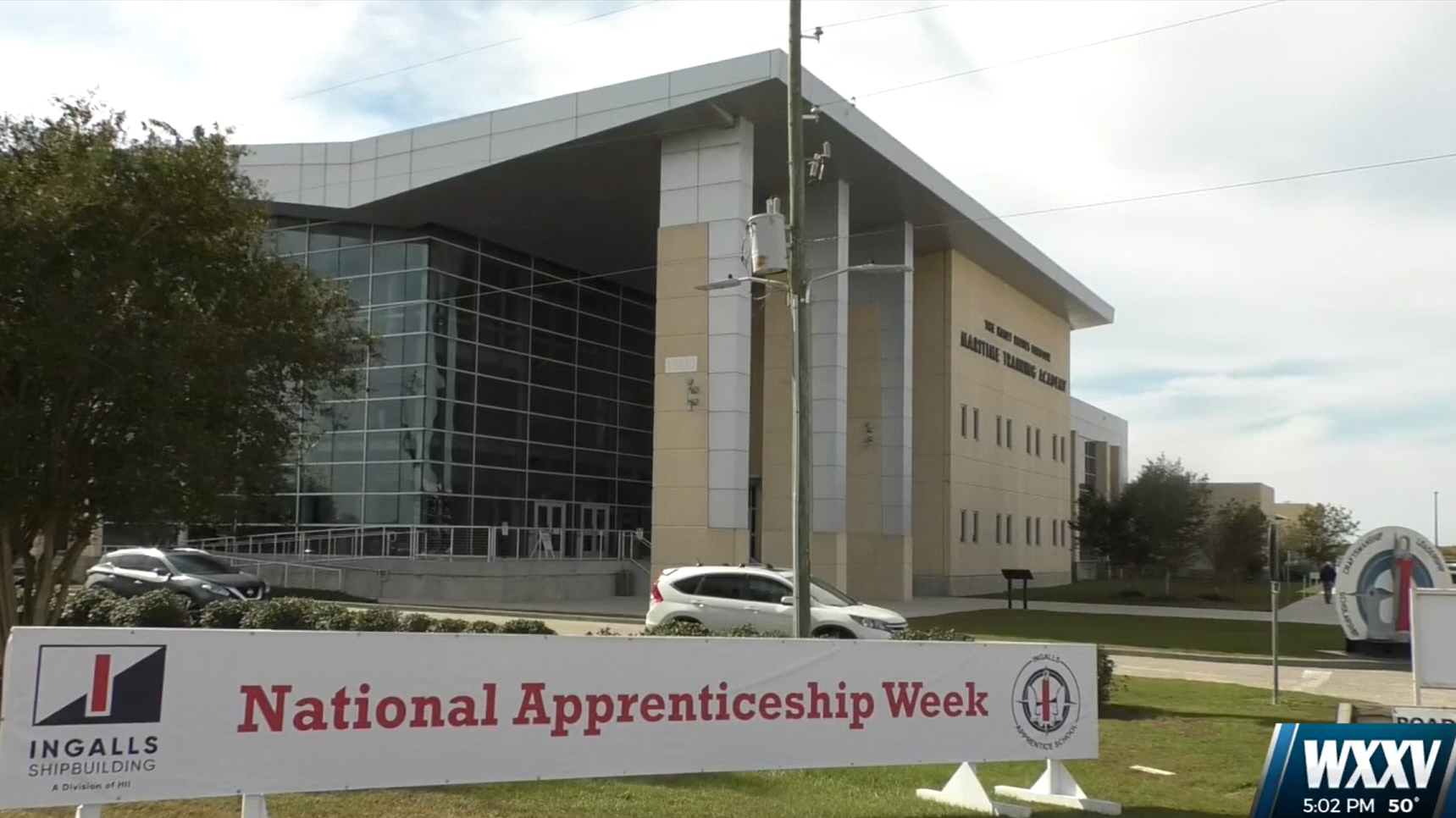