“The christening of Lenah Sutcliffe Higbee is a significant milestone that brings our 34th destroyer one step closer to being introduced into the fleet,” Ingalls Shipbuilding President Kari Wilkinson said. “In these ever-changing times, the significance of what we do has never been more important. We are exceedingly proud of our shipbuilders for their tenacity and perseverance, and look forward to continuing Ingalls’ legacy of building quality ships with respect and pride.”

Recently retired Ingalls Shipbuilding President Brian Cuccias returned to host the christening, which was originally scheduled to occur in 2020 but was postponed due to restrictions surrounding the pandemic.

“I am honored to host this christening and give a final salute to the hardworking men and women who build freedom in this shipyard every day,” Cuccias said. “Lenah Sutcliffe Higbee’s distinguished legacy will remain steadfast with the christening of this great ship, as will the unparalleled craftsmanship of the men and women of Ingalls Shipbuilding.”

DDG 123 is named to honor Lenah Sutcliffe Higbee, the first woman to receive the Navy Cross. Higbee joined the Navy in October 1908 as part of the newly established Navy Nurse Corps, a group of women who would become known as “The Sacred Twenty,” and became the second superintendent of the Navy Nurse Corps in January 1911.

Ray Mabus, the 75th Secretary of the Navy, was the keynote speaker. “This christening is a signal event in the life of a warship deeply engrained in naval tradition when a ship officially bears the name it will carry during its time in the fleet,” Mabus said. “The story and the legacy of Lenah Higbee, and what she represents, will live on for decades around the world through this ship’s voyages and through the lives of the crew who sail aboard her.”

DDG 123 sponsors are Louisa Dixon, Virginia Munford and Pickett Wilson, three women who played an important role during Mabus’ term as governor of Mississippi. Munford spoke on behalf of the three sponsors.

“As we help dedicate this ship for service, let us all join together in the fervent hope and prayer that Lenah Sutcliffe Higbee’s primary mission will be to preserve the peace for future generations,” Munford said.

“I know that USS Lenah Sutcliffe Higbee will protect and defend our nation with the same zeal, courage and valiant resolve of the Navy nurse for whom she is named,” Kuehner said. “Superintendent Higbee’s legacy is a heroic account of a fearless pioneer, a leader among men and women, an advocate and an agent for necessary change, a visionary, a teacher, a scholar, a scientist, an author, an innovator, a strategist. A Navy nurse.”

Huntington Ingalls Industries is America’s largest military shipbuilding company and a provider of professional services to partners in government and industry. For more than a century, HII’s Newport News and Ingalls shipbuilding divisions in Virginia and Mississippi have built more ships in more ship classes than any other U.S. naval shipbuilder. HII’s Technical Solutions division supports national security missions around the globe with unmanned systems, defense and federal solutions, and nuclear and environmental services. Headquartered in Newport News, Virginia, HII employs more than 42,000 people operating both domestically and internationally. For more information, please visit www.huntingtoningalls.com. 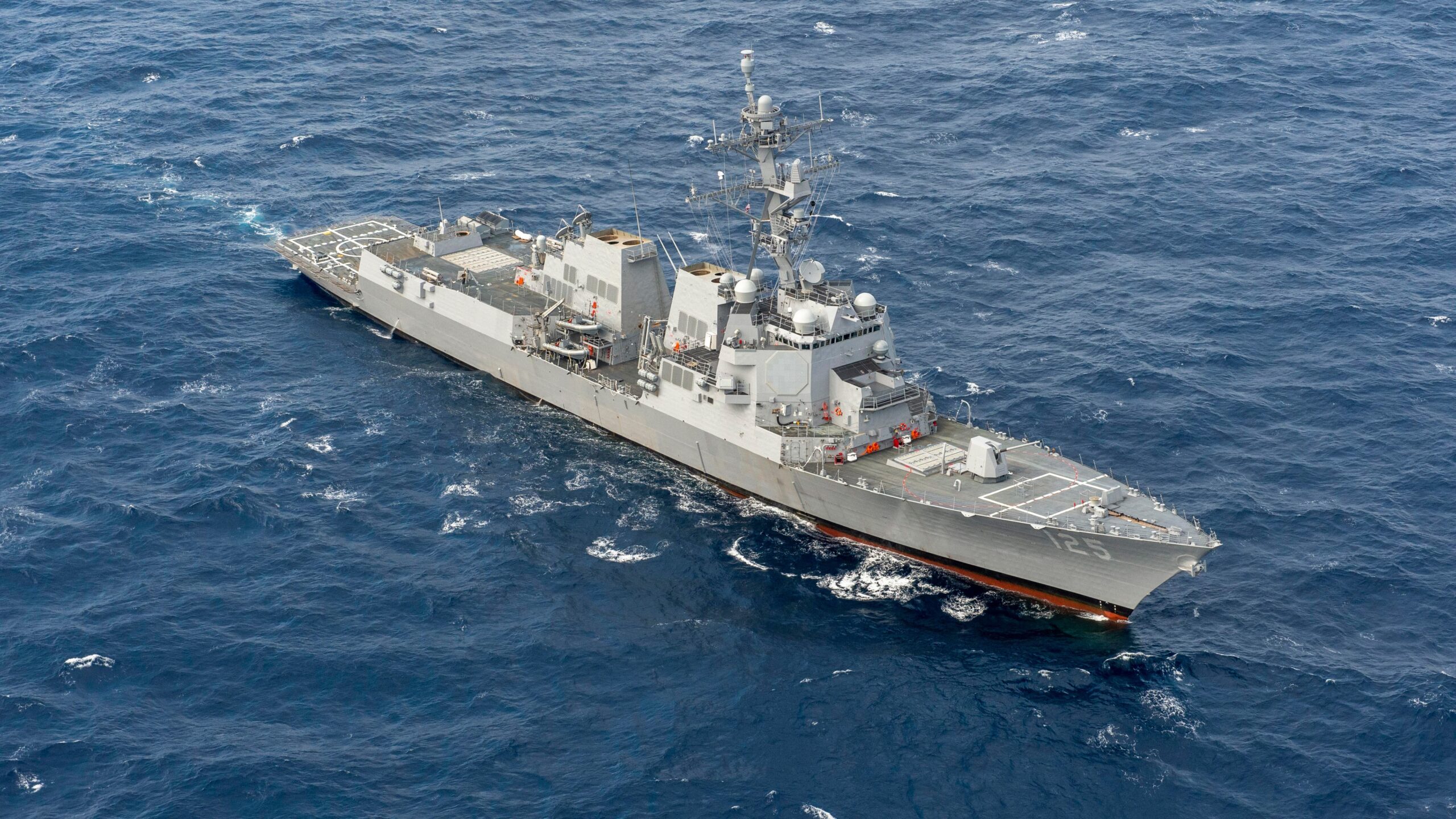