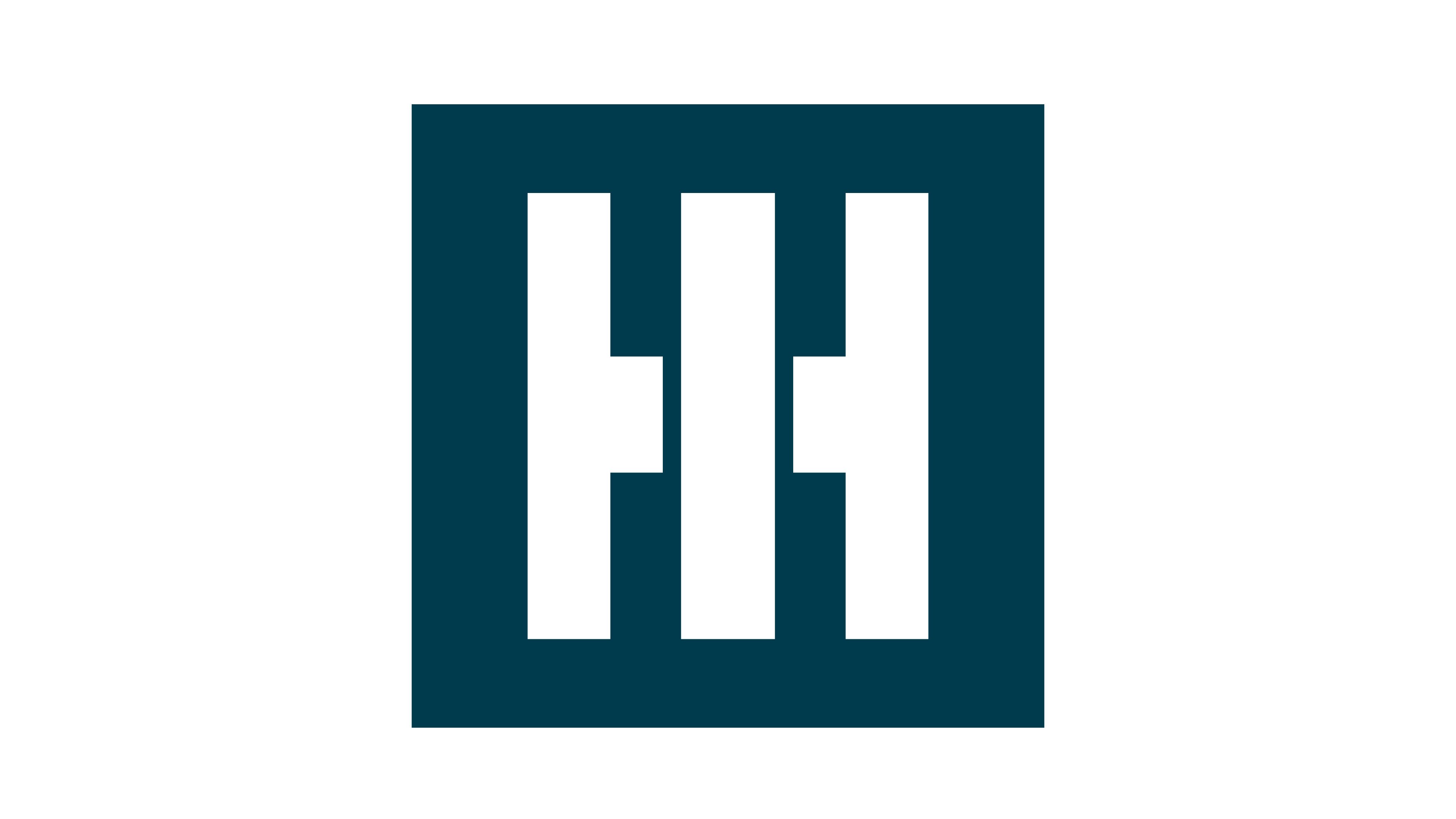 New business awards for 2012 were approximately $6 billion, of which $1 billion was awarded in the fourth quarter, bringing total backlog to $15.5 billion as of Dec. 31, 2012. Significant awards in 2012 included contracts for detail design and construction of LHA-7 Tripoli and LPD-27 (unnamed), planning efforts for the CVN-72 USSAbraham Lincoln refueling and complex overhaul (RCOH), and continued long-lead time procurement and construction preparation for CVN-79 John F. Kennedy.

“Since we were spun off as an independent, publicly traded company, we have been focused on execution, retiring risk and driving improved performance and margins at Ingalls Shipbuilding while improving performance and maintaining stability at Newport News Shipbuilding,” said Mike Petters, HII’s president and chief executive officer. “I am pleased to say that we made significant progress in these areas in 2012 and continue on the path to achieving 9-plus percent operating margins by 2015.”

Newport News revenues for the fourth quarter increased $44 million, or 4.1 percent, from the same period in 2011. For the full year, Newport News revenues increased by$174 million, or 4.6 percent. For both periods, these increases were primarily driven by higher sales volume in aircraft carrier programs and energy and fleet support services, partially offset by lower sales volume in submarine programs. The increase in aircraft carriers was primarily due to higher revenues on the construction contract for CVN-78 Gerald R. Ford, the advance construction contract for CVN-79 John F. Kennedy, the advance planning contract for the CVN-72 USS Abraham Lincoln RCOH, and the favorable resolution of outstanding contract changes on the CVN-65 USS Enterprise extended dry-docking selected restricted availability (EDSRA), partially offset by lower revenues on the execution contract for the CVN-71 USS Theodore Roosevelt RCOH and an engineering contract for CVN-78 Gerald R. Ford. Energy services revenues were higher due to maintenance services at the Kesselring site. Fleet support revenues increased due primarily to increased maintenance work on in-service aircraft carriers. The decrease in submarine program revenues was the result of lower sales volume on the SSN-774 Virginia-class submarine construction program due to the timing of procurement of production materials.

Newport News operating income for the fourth quarter was $102 million, unchanged from the same period in 2011. Operating margin for the quarter was 9.1 percent, compared to 9.5 percent in the comparable period in 2011. The reduction was driven primarily by finalization of the non-cash workers’ compensation expense in the fourth quarter of 2012. For the year, Newport News operating income was $360 million, or 9.1 percent of revenue, an increase of $18 million over 2011. The increase in operating income was primarily the result of the increased sales volume described above, favorable performance on the execution contract for the CVN-71 USS Theodore Roosevelt RCOH, and the favorable resolution of outstanding contract changes on the CVN-65 USS Enterprise EDSRA, partially offset by higher workers’ compensation expense.

The company recently identified errors in the valuation of one of its post-retirement benefit plans. The errors, which relate to the valuation methodologies associated with the company’s monthly spending cap under the plan, impacted the projected accumulated post-retirement benefit obligation in every year since 1999. Corrections to previously issued financial results include decreased net earnings for the three months and year ended Dec. 31, 2011, by $2 million and $6 million, respectively, which have been reflected in this press release. The corrections had no impact on segment operating income or cash flow for any period. The cumulative effects of these errors, which management believes are not material to its previously issued consolidated financial statements, will be corrected in the company’s financial statements included in its Annual Report on Form 10-K for the Fiscal Year ended Dec. 31, 2012, that the company will file with the U.S. Securities and Exchange Commission.

Huntington Ingalls Industries (HII) designs, builds and maintains nuclear and non-nuclear ships for the U.S. Navy and Coast Guard and provides after-market services for military ships around the globe. For more than a century, HII has built more ships in more ship classes than any other U.S. naval shipbuilder. HII also provides a wide variety of products and services to the commercial energy industry and other government customers, including the Department of Energy. Employing about 37,000 inVirginia, Mississippi, Louisiana and California, its primary business divisions are Newport News Shipbuilding and Ingalls Shipbuilding. For more information, please visitwww.huntingtoningalls.com.

Huntington Ingalls Industries will webcast its earnings conference call at 9 a.m. EST on Feb. 27. A live audio broadcast of the conference call and supplemental presentation will be available on the investor relations page of the company’s website: www.huntingtoningalls.com.

Statements in this release, other than statements of historical fact, constitute “forward-looking statements” within the meaning of the Private Securities Litigation Reform Act of 1995. Forward-looking statements involve risks and uncertainties that could cause our actual results to differ materially from those expressed in these statements. Factors that may cause such differences include: changes in government and customer priorities and requirements (including government budgetary constraints, shifts in defense spending, and changes in customer short-range and long-range plans); our ability to obtain new contracts, estimate our future contract costs and perform our contracts effectively; changes in government regulations and procurement processes and our ability to comply with such requirements; our ability to realize the expected benefits from consolidation of our Ingalls facilities; natural disasters; adverse economic conditions in the United States and globally; risks related to our indebtedness and leverage; and other risk factors discussed in our filings with the U.S. Securities and Exchange Commission. There may be other risks and uncertainties that we are unable to predict at this time or that we currently do not expect to have a material adverse effect on our business, and we undertake no obligations to update any forward-looking statements. You should not place undue reliance on any forward-looking statements that we may make.

Pension-adjusted net earnings is defined as net income adjusted for the impact of the goodwill impairment charge in 2011 and the tax adjusted FAS/CAS Adjustment.