“Fort Lauderdale is a terrific example of what our collective team is accomplishing together,” said Kari Wilkinson, president of Ingalls Shipbuilding. “LPD 28 demonstrates what Navy-industry collaboration can do to evolve a ship design to new requirements while maintaining the talented team that is demonstrating such efficiency and predictability in delivering on commitments. I couldn’t be more proud of their success.”

Key demonstrations by the Ingalls’ test and trials team included: anchor handling, ballast/de-ballast, detect-to-engage, and running the ship at full power and steering.

“It takes a lot of hard work from the entire shipbuilding team to make these sea trials successful,” said Mike Pruitt, LPD ship program manager at Ingalls Shipbuilding. “Fort Lauderdale is exhibit A of HII’s commitment to quality and meets our high standard for every ship that we build.”

Ingalls has delivered 11 San Antonio-class ships to the U.S. Navy and has three under construction that include Fort Lauderdale (LPD 28), Richard M. McCool Jr. (LPD 29), and Harrisburg (LPD 30). Additionally, fabrication of the 15th San Antonio-class ship, Pittsburgh (LPD 31), will begin in the spring. 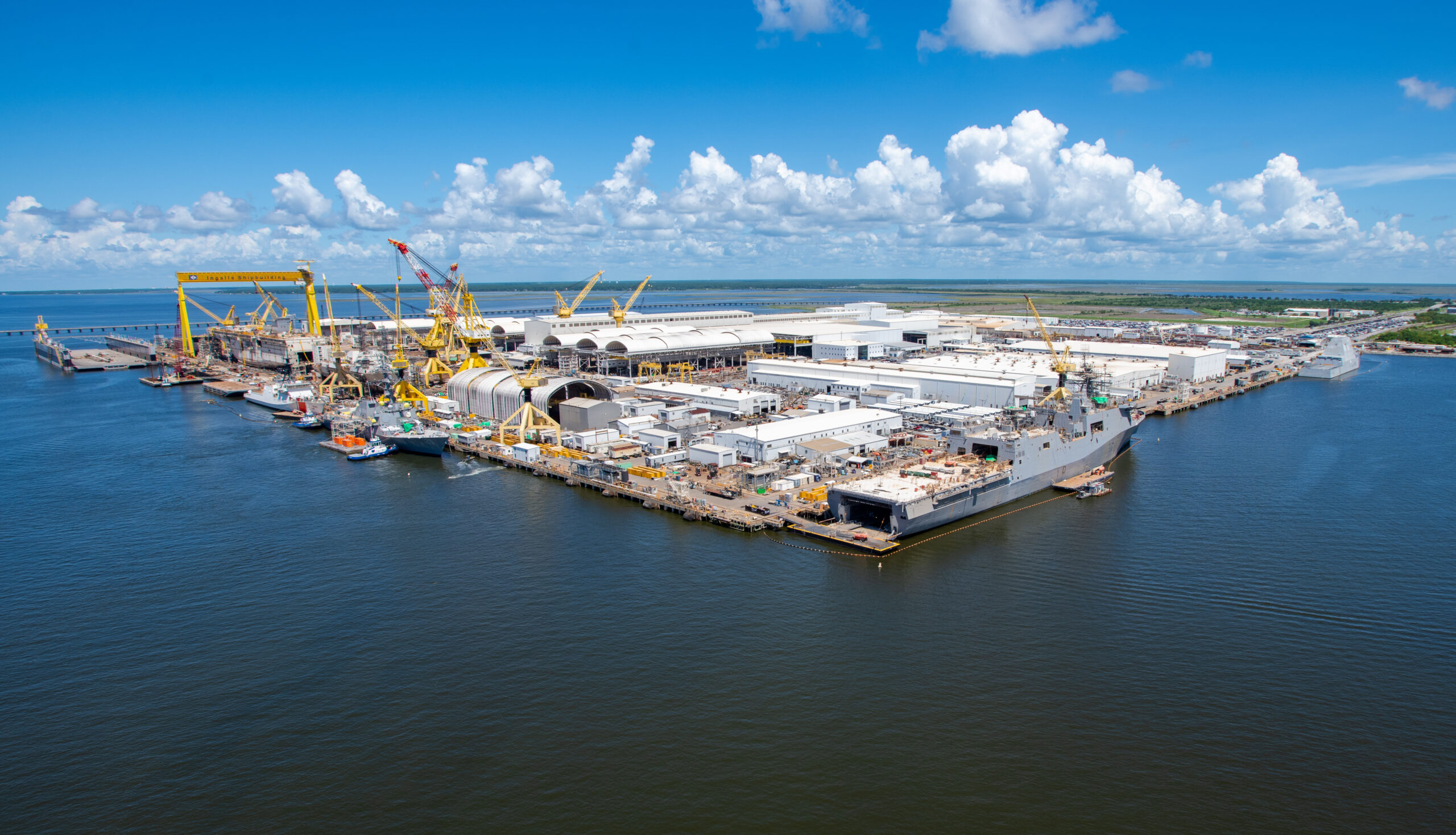