Hull has more than 35 years of experience in managing hazardous waste projects for private and government clients. In his 20 years with The S.M. Stoller Corp., recently renamed SN3, he has advanced from geologist and project manager to co-owner of the company prior to its acquisition by HII. In his new role, Hull will work directly with HII and SN3 leadership.

“Curt will be responsible for further integration of SN3 operations with HII and its divisions and subsidiaries, and he will continue to provide leadership of SN3 operations nationwide,” said SN3 President Nick Lombardo.

SN3 is a full-service nuclear operations and environmental services company that combines the expertise of HII’s S.M. Stoller Corp. and Newport News Nuclear subsidiaries. Based in Broomfield, Colorado, the new company, announced in January, provides the Department of Energy and Department of Defense markets with a one-stop resource for nuclear operations and environmental services capabilities.

Huntington Ingalls Industries is America’s largest military shipbuilding company and a provider of manufacturing, engineering and management services to the commercial and non-commercial energy, oil and gas markets. For more than a century, HII’s Newport News and Ingalls shipbuilding divisions in Virginia and Mississippi have built more ships in more ship classes than any other U.S. naval shipbuilder. Headquartered in Newport News, Virginia, HII employs approximately 38,000 people operating both domestically and internationally. For more information, visit: 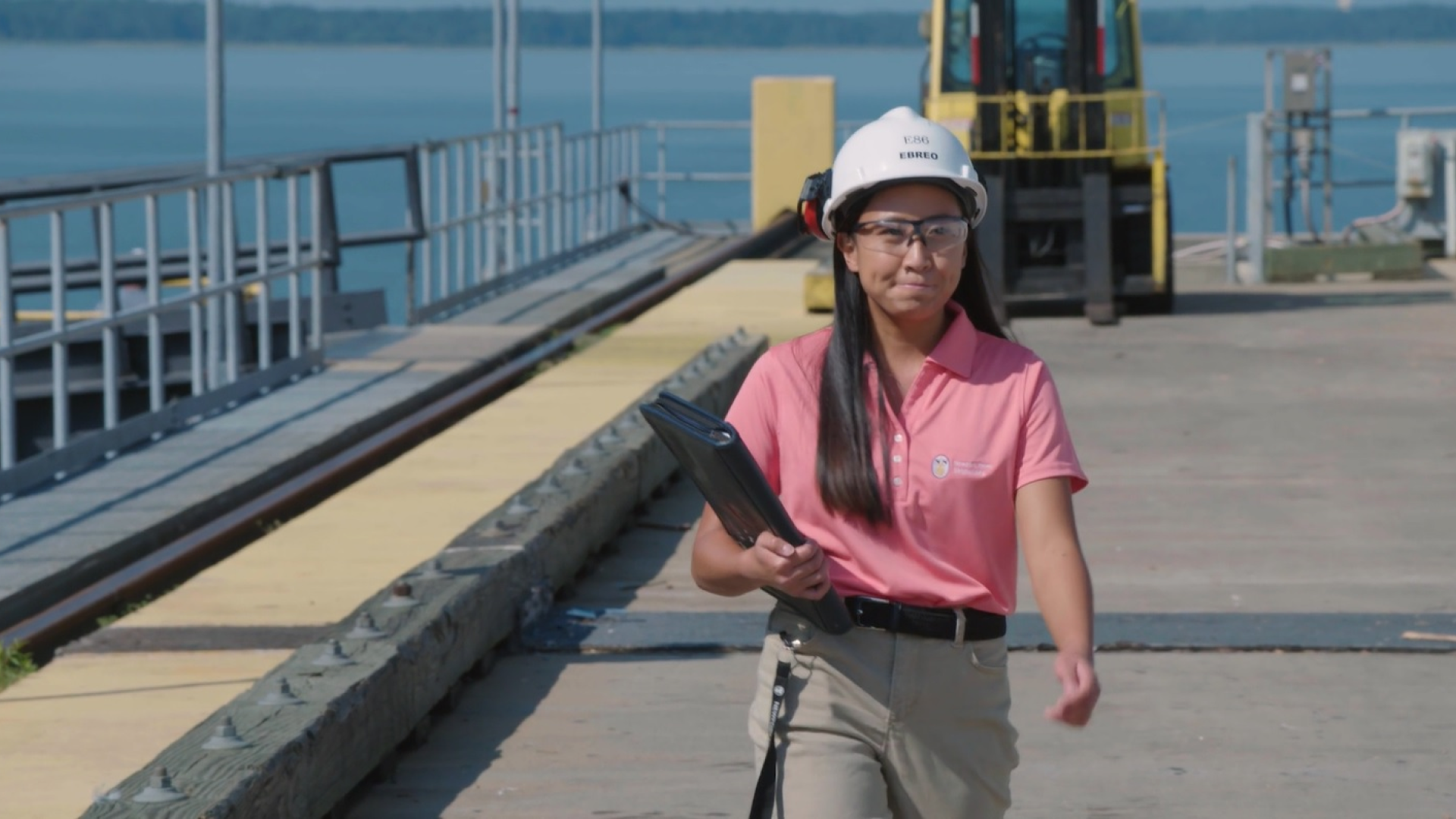