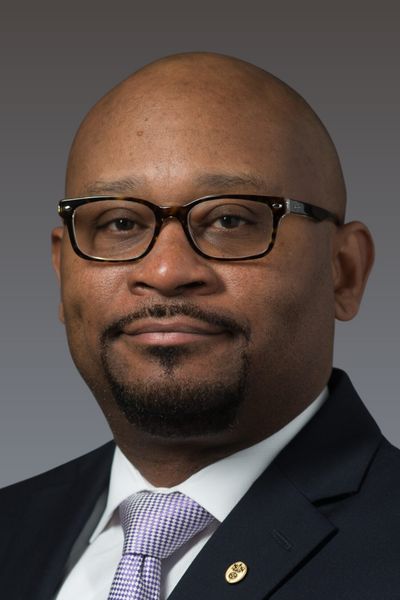 Xavier Beale is vice president of Human Resources and Trades for Newport News Shipbuilding, a division of Huntington Ingalls Industries. Named to this position in 2022, Beale oversees all aspects of human resources administration, including employment, labor relations and recruitment, as well as production trades, trades management and administration, and The Apprentice School.

A second generation shipbuilder, Beale is committed to advancing a highly skilled workforce and representing the interests of Newport News Shipbuilding employees. He began his shipbuilding career in 1991 as a pipefitter, then left the shipyard for 10 years to work as a probation officer and program manager of a behavioral health treatment center. During this time, he also served in the Virginia Army National Guard. Since returning to the shipyard in 2004, Beale has held positions of increasing responsibility to include supervisor of employee relations, manager of human resources business partners, manager of EEO and diversity, and director of human resources. Prior to his current appointment, he served as vice president of Trades.

Beale earned a bachelor’s degree in governmental administration from Christopher Newport University and a master’s degree in human resources from Troy University. He is actively involved in Hampton Roads and serves on the Hampton Roads Community Action Program’s board of directors and the Hampton Roads advisory committee for the Local Initiatives Support Corporation. Beale is also on the Virginia Board of Workforce Development and the board of directors for the Virginia Foundation for Community College Education.