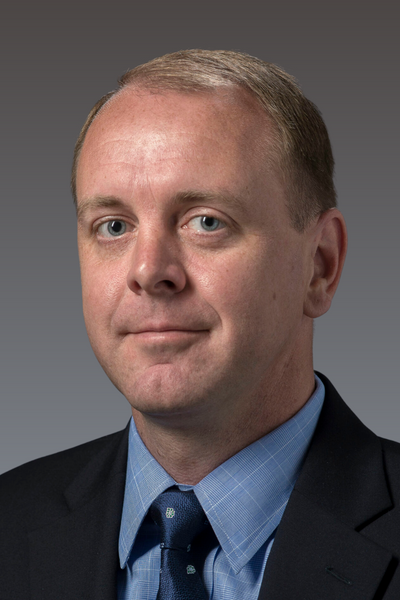 Jason M. Ward is vice president of Virginia-Class Submarine Construction for Newport News Shipbuilding, a division of Huntington Ingalls Industries, located in Newport News, Va. Named to this position in 2020, he is responsible for company-wide management, leadership, cost, schedule, and technical performance of the Virginia-Class Construction Program.

Ward joined the company in 2014 as the deputy program director of AP1000 Shield Building Fabrication at Newport News Industrial. In this role, he was responsible for oversight of all business, program and operational initiatives of the American Society of Mechanical Engineers Nuclear Quality Assurance (NQA-1) – commercial nuclear program. He served as director of Integrated Digital Shipbuilding (iDS), where he was responsible for leading development, funding and execution of digital projects to support deployment of an integrated operational plan. He also served as director of Columbia-Class Submarine Construction.

Prior to his current appointment, Ward served as vice president of Columbia-Class Construction Program since 2018, where he was responsible for the design, engineering, program management, planning and construction of the U.S. Navy’s next ballistic missile submarine. Before joining NNS, Ward was vice president for Geodesicx, a technology solutions company, and held numerous leadership roles for General Dynamics Electric Boat.

Ward earned a bachelor’s degree in mechanical engineering from Pennsylvania State University and a master’s degree in business administration from the College of William and Mary. He also holds a Project Management Professional certification from the Project Management Institute and is a veteran of the United States Marine Corps. Additionally, Ward serves on the local board of directors for the USO of Hampton Roads and Central Virginia.