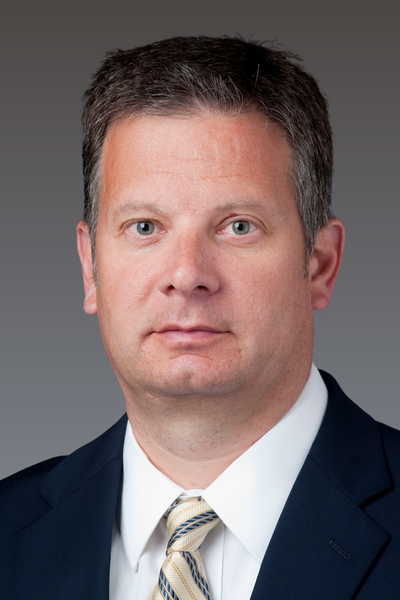 Dave Bolcar is vice president of Engineering and Design for Newport News Shipbuilding, a division of Huntington Ingalls Industries, located in Newport News, Va. Named to this position in 2020, he is responsible for all ship design, construction engineering, fleet engineering services and test engineering.

Bolcar began his shipbuilding career in 1988 as an engineer in the Los Angeles-Class Submarine Design Division. Since then, he has held several positions of increasing responsibility including manager in Gerald R. Ford-Class Component Engineering, manager in Columbia Propulsion Engineering, and director of Submarine Engineering.

Bolcar earned a bachelor’s degree in mechanical engineering from Pennsylvania State University. He serves on the board of directors for the Dolphin Scholarship Foundation and is the executive sponsor for NNS’ annual American Cancer Society Relay For Life campaign.