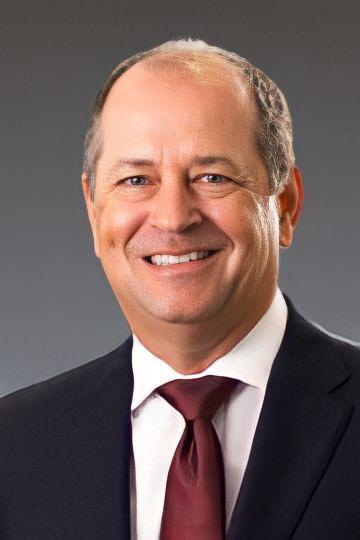 Christopher D. Kastner is president and CEO of HII, an all-domain defense and technologies partner and America’s largest shipbuilder. He is also a member of HII’s Board of Directors.

Kastner was named to the position in March 2022. He previously served as HII’s chief operating officer where he oversaw HII’s three operating divisions and worked closely with the division presidents to drive execution on HII’s historic backlog. Prior to that, he was HII’s executive vice president and chief financial officer since March 2016.

Kastner has a bachelor’s degree in political science from the University of California at Santa Barbara and an MBA from Pepperdine University. He is on the board of directors for WHRO, the only public broadcasting station in the United States owned by a collaboration of 19 local public school districts, and on the board of trustees for Eastern Virginia Medical School.