PASCAGOULA, Miss., March 30, 2012 (GLOBE NEWSWIRE) — Huntington Ingalls Industries (NYSE:HII) announced today that its Ingalls Shipbuilding division has received a $76 million fixed-price contract from the U.S. Coast Guard to purchase long-lead materials for a sixth National Security Cutter (NSC). Construction and delivery of the yet-to-be-named WMSL 755 will be performed at the company’s Pascagoula facility. A second phase of the contract, when awarded, would bring the overall value to $88 million.

“This award demonstrates the Coast Guard’s ongoing commitment to the National Security Cutter program and continued confidence in our shipbuilders,” said Mike Duthu, Ingalls’ program manager, Coast Guard programs. “This procurement contract enables us to focus on effective and efficient supply chain management so we can secure the best price for equipment and materials, while also meeting our schedule commitments with our U.S. Coast Guard customer.”

The advance procurement funds will be used to purchase major items for WMSL 755, including steel, the main propulsion systems, generators, electrical switchboards and major castings.

Ingalls has delivered the first three NSCs, the flagship of the Coast Guard’s cutter fleet, designed to replace the 378‐foot Hamilton-class high-endurance cutters, which entered service during the 1960s. The first two ships are performing missions for the Coast Guard, while the third ship, Stratton (WMSL 752), will be commissioned on March 31 in Alameda, Calif. The fourth NSC, also named Hamilton (WMSL 753), is currently under construction, and the fifth, Joshua James (WMSL 754), will start fabrication later this year.

The Legend-class NSC is capable of meeting all maritime security mission needs required of the high-endurance cutter. The cutter includes an aft launch and recovery area for two rigid hull inflatable boats and a flight deck to accommodate a range of manned and unmanned rotary-wing aircraft. It is the largest and most technologically advanced class of cutter in the U.S. Coast Guard, with robust capabilities for maritime homeland security, law enforcement, marine safety, environmental protection and national defense missions. This class of cutters plays an important role in enhancing the Coast Guard’s operational readiness, capacity and effectiveness at a time when the demand for their services has never been greater.

Statements in this release, other than statements of historical fact, constitute “forward-looking statements” within the meaning of the Private Securities Litigation Reform Act of 1995. Forward-looking statements involve risks and uncertainties that could cause our actual results to differ materially from those expressed in these statements. Factors that may cause such differences include: changes in government and customer priorities and requirements (including government budgetary constraints, shifts in defense spending, and changes in customer short-range and long-range plans); our ability to obtain new contracts, estimate our costs and perform effectively; risks related to our spin-off from Northrop Grumman (including our increased costs and leverage); our ability to realize the expected benefits from consolidation of our Gulf Coast facilities; natural disasters; adverse economic conditions in the United States and globally; and other risk factors discussed herein and in our filings with the U.S. Securities and Exchange Commission. There may be other risks and uncertainties that we are unable to predict at this time or that we currently do not expect to have a material adverse effect on our business, and we undertake no obligations to update any forward-looking statements. 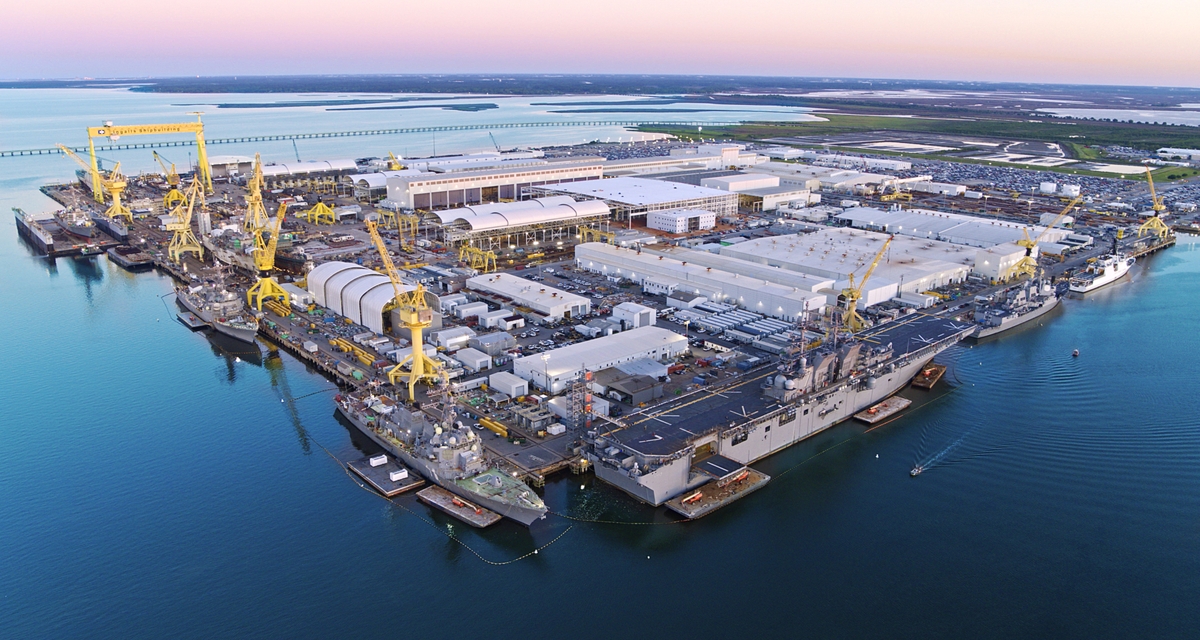 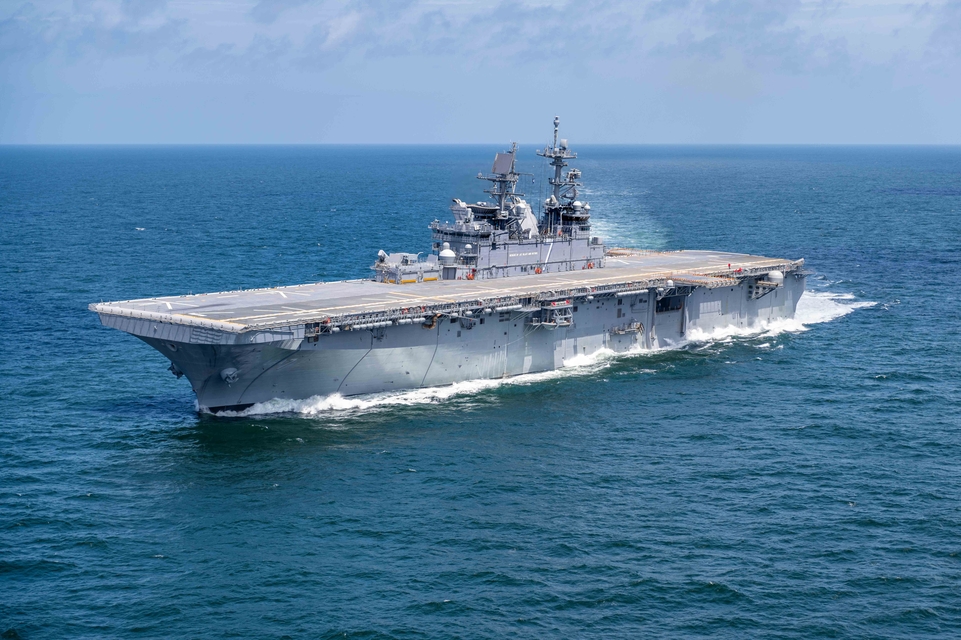