Due to COVID-19 restrictions on the size of public gatherings, the christening ceremony was hosted virtually at Newport News’ Module Outfitting Facility.

“Yes, we are disappointed we couldn’t host the normal pomp and circumstance today, and that our shipbuilders and their families couldn’t be here in person to witness history. But as shipbuilders, we know the show must go on,” said Jennifer Boykin, president of Newport News Shipbuilding. “Our work doesn’t stop for a pandemic, just as the Navy’s mission never ends. It is our honor, our duty and our calling to keep the wheels of shipbuilding turning, and in doing so, bring Montana one step closer to her ultimate mission of defending the United States of America.”

Boykin also applauded the work and craftsmanship of more than 10,000 shipbuilders from Newport News and its partner, General Dynamics Electric Boat who continue to assemble Montana. She also acknowledged the support of the supplier base — more than 5,000 companies in all 50 states — that provided parts and materials critical to Montana’s construction.

Former Secretary of the Interior Sally Jewell, the ship’s sponsor, smashed a bottle of sparkling wine across the bow to mark the christening of the submarine that honors the state of Montana. “I am grateful to the shipbuilders and dedicated Navy officers and crew for building and readying Montana for service to our nation and the world,” Jewell said. “It is a privilege to bless and christen this incredible submarine, and to join the current and future submariners as their shipmates for life.”

In his keynote address, Acting Undersecretary of the Navy Gregory J. Slavonic said: “Montana will enhance our fleet with next generation stealth, surveillance and special warfare capabilities. This powerful platform is proof of an ironclad relationship between the Navy and industrial partners who form the backbone of our maritime strength. While this submarine has the capacity to project power on the surface and undersea, it’s important to recognize the people in every stage of bringing this ship to life because our people make a difference. Montana is proof of what teamwork of all the people – civilian, contractor and military – can accomplish together.”

PCU Montana is the second Navy warship bearing the state’s name. The first USS Montana (ACR-13) was an armored cruiser built at Newport News Shipbuilding and launched in 1906. During the ceremony, a replica of the bell that sailed on the first Montana was rung. The bell will be formally presented to the crew at the ship’s commissioning, and will be part of the submarine for its entire service life.

“Today is an exciting day for the Navy and the crew as our sponsor christened the Navy’s newest Virginia-class submarine, the Montana,” said Capt. Mike Delaney, commanding officer of the pre-commissioning unit. “While the coronavirus precluded most of the crew’s participation in this ceremony, it in no way diminishes the great accomplishment. I couldn’t be prouder of the way the crew of Montana alongside our shipbuilding partners have adapted to the new normal and focused on responsibly living up to our mission. This is not all too surprising given the innate resiliency and toughness I’ve seen my whole career in the submarine force. This submarine, like all the individuals who have contributed to getting it to this major milestone, will stand as a reflection of strength through adversity.”

Construction of Montana began in 2015 under a teaming agreement with Electric Boat. The submarine achieved pressure hull complete earlier this year, and is about 85% complete. Montana is scheduled for delivery to the Navy in late 2021.

Huntington Ingalls Industries is America’s largest military shipbuilding company and a provider of professional services to partners in government and industry. For more than a century, HII’s Newport News and Ingalls shipbuilding divisions in Virginia and Mississippi have built more ships in more ship classes than any other U.S. naval shipbuilder. HII’s Technical Solutions division supports national security missions around the globe with unmanned systems, defense and federal solutions, and nuclear and environmental services. Headquartered in Newport News, Virginia, HII employs more than 42,000 people operating both domestically and internationally. For more information, visit: 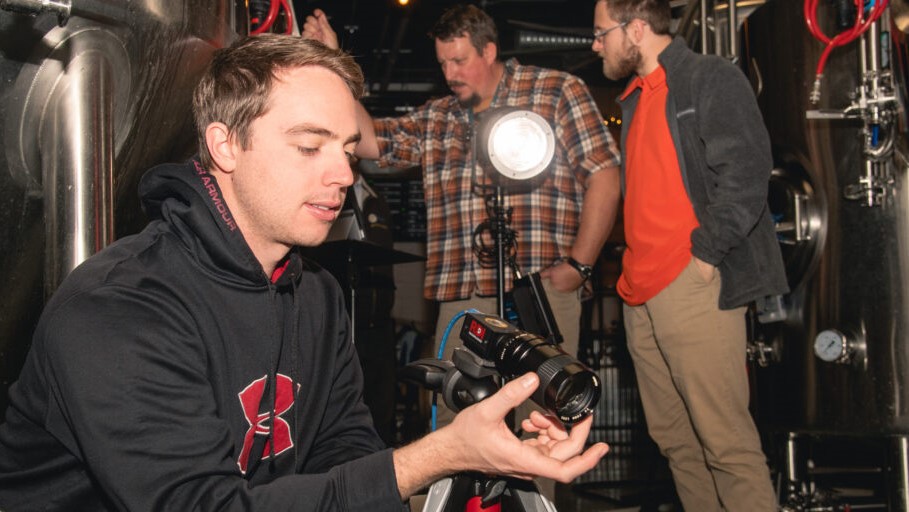 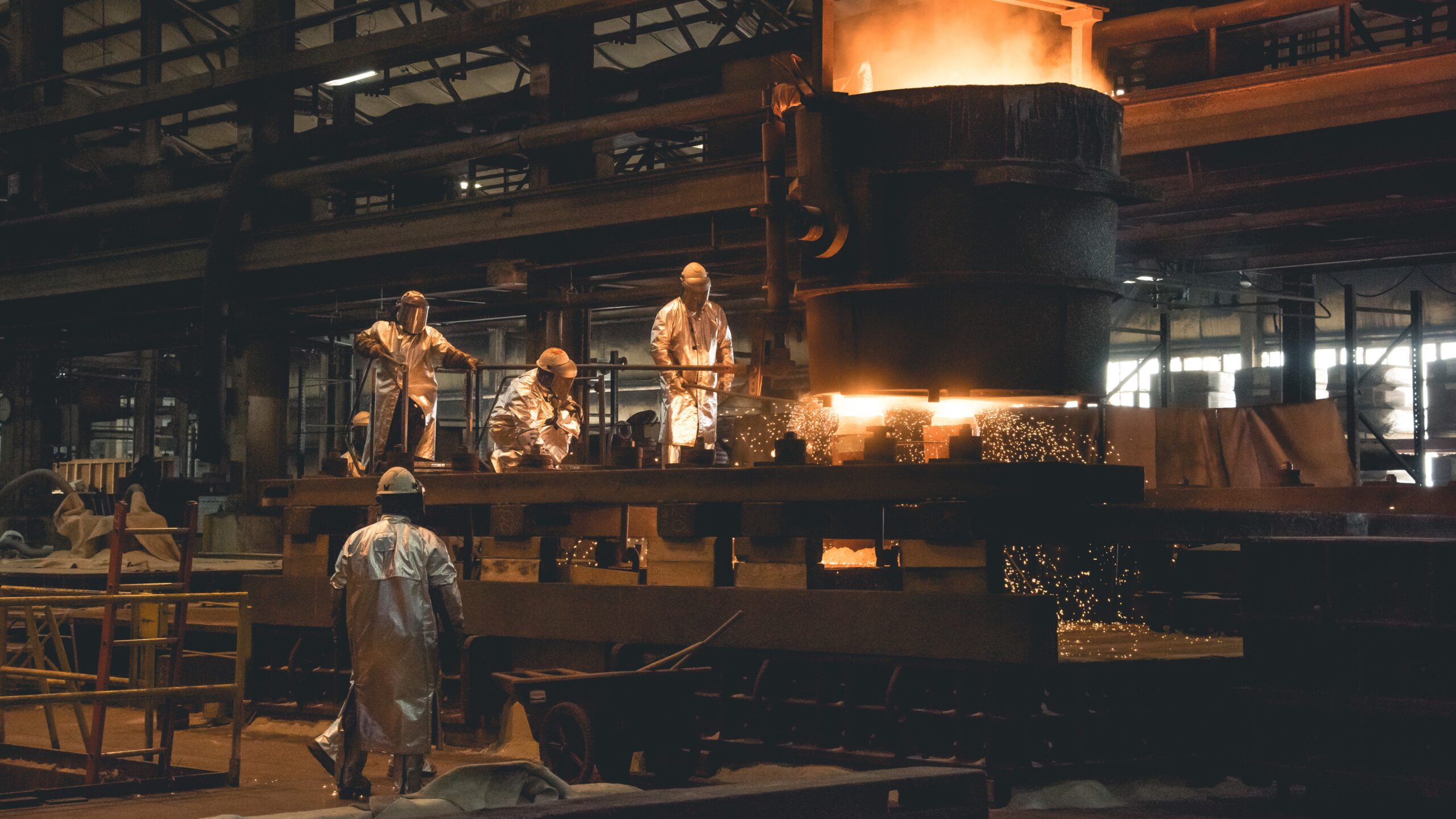