“The start of fabrication on LPD 31 demonstrates our ability to continue manufacturing quality ships for our Navy and Marine Corps partners,” said Mike Pruitt, Ingalls Shipbuilding LPD program manager. “Our shipbuilders are excited to be reaching this milestone in construction and are committed to seeing Pittsburgh serve our nation well into the future.”

Ingalls has delivered 12 San Antonio-class ships to the Navy and has three more under construction, including Richard M. McCool (LPD 29), Harrisburg (LPD 30) and Pittsburgh (LPD 31), which will be the second Flight II LPD.

LPD 31 is the fifth Navy vessel to be named after the historic city of Pittsburgh, Pennsylvania. The first ship was an ironclad gunboat and served during the American Civil War. Since then, the name Pittsburgh has been assigned to four vessels that have served the U.S. during conflict.

HII is an all-domain defense and technologies partner, recognized worldwide as America’s largest shipbuilder. With a 135-year history of trusted partnerships in advancing U.S. national security, HII delivers critical capabilities ranging from the most powerful and survivable naval ships ever built, to unmanned systems, ISR and AI/ML analytics. HII leads the industry in mission-driven solutions that support and enable an all-domain force. Headquartered in Virginia, HII’s skilled workforce is 44,000 strong. For more information, visit: 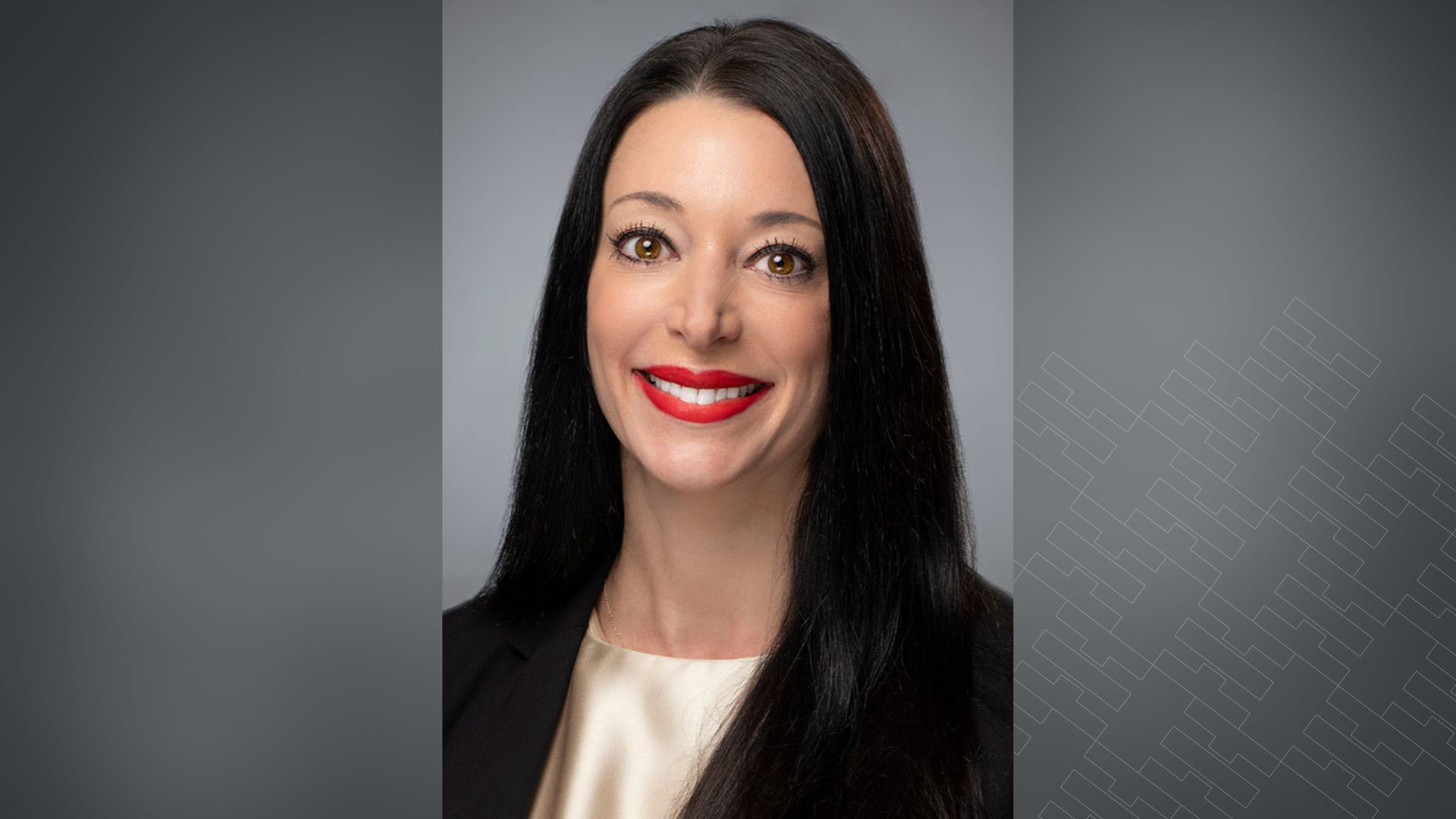