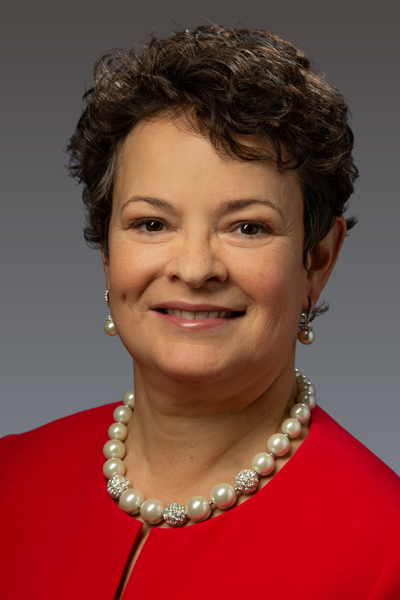 Jennifer Boykin is president of Newport News Shipbuilding and executive vice president of Huntington Ingalls Industries in Newport News, Virginia. Named to this position in 2017, she is the 20th person and the first woman to serve as president of the Newport News shipyard, which was founded in 1886 and has approximately $4 billion in annual revenues.

As president, Boykin leads the operations of Newport News Shipbuilding, the largest industrial employer in Virginia. She has responsibility for more than 25,000 shipbuilders who design, build and maintain the world’s most complex ships: nuclear-powered aircraft carriers and nuclear-powered submarines. This includes teams that perform aircraft carrier and submarine maintenance across the United States and globally. She also has responsibility for an industrial subcontract at the Kenneth A. Kesselring Site, a research and development facility in upstate New York that supports the U.S. Navy’s nuclear propulsion program.

A native of St. Louis, Boykin earned her bachelor’s degree in marine engineering from the U.S. Merchant Marine Academy (USMMA) and her master’s degree in engineering management from The George Washington University. Since beginning her career in the nuclear engineering division, she has held progressively responsible positions, including vice president of engineering and design, vice president of quality and process excellence, director of facilities and waterfront support, and program manager for the nuclear engineering division. She also served as a construction superintendent for the aircraft carrier program during construction of USS John C. Stennis (CVN 74) and USS Harry S. Truman (CVN 75).

In the community, Boykin is committed to workforce development and is a strong advocate for STEM (science, technology, engineering and math) programs. She serves on a number of community boards, including the Board of Trustees for The Mariners’ Museum and RVA-757 Connects. In 2019, she was appointed by the president of the United States to serve on USMMA’s Board of Visitors, and in 2021, she was named Kings Pointer of the Year by the USMMA Alumni Association and Foundation. Boykin is a founding member of two organizations aimed at empowering girls and women: Old Dominion University’s Women’s Initiative Network and First 10 Forward, established by USMMA women graduates from the first 10 classes.