The ship’s sponsor, Ellen Roughead, performed the traditional honor of breaking a bottle of American sparkling wine across the submarine’s hull. Roughead, a Minnesota native, is the wife of former Chief of Naval Operations Adm. Gary Roughead.

“Minnesota is the sum of all her parts,” Mrs. Roughead said. “Everything and everyone who has contributed will be an ingredient in the spirit and the force that makes Minnesota. The great shipbuilders of Newport News Shipbuilding and the countless men and women across our country who had a hand in the millions of parts and components that have gone into the ship have given Minnesota her backbone, her muscle and her nerves.”

Minnesota is the last of the block II Virginia-class submarines. The submarine is about 88 percent complete and is on track to complete in 62 months — 11 months ahead of contract schedule. Construction began in February 2008, and the keel was authenticated in May 2011.

Adm. Kirkland H. Donald, director of Naval Nuclear Propulsion, served as the keynote speaker for the ceremony. “Time and time again, the shipbuilders of Electric Boat and Newport News and their supporting cast of contractors and vendors deliver early, under budget, and exceed expectations in building submarines better than anyone else in the world.”

The sailors can be confident in their ship, said HII President and CEO Mike Petters, a former Navy officer and submariner. “During my time at sea, although I did sometimes worry about being ready for my duties, I never for one single, solitary moment ever questioned whether the ship I served on was ready. And more than a quarter century later, I stand here and pledge to you, the crew of Minnesota, neither should you.”

As many as 1,000 shipbuilders worked on Minnesota. “Shipbuilders are the faces of American manufacturing, American quality and American pride,” said NNS President Matt Mulherin. “They understand the important role they play in ensuring our freedom.”

The name Minnesota was selected to honor the state’s residents and their continued support of the U.S. military. The state is home to 46 Medal of Honor recipients that span from the Civil War to the Vietnam War. 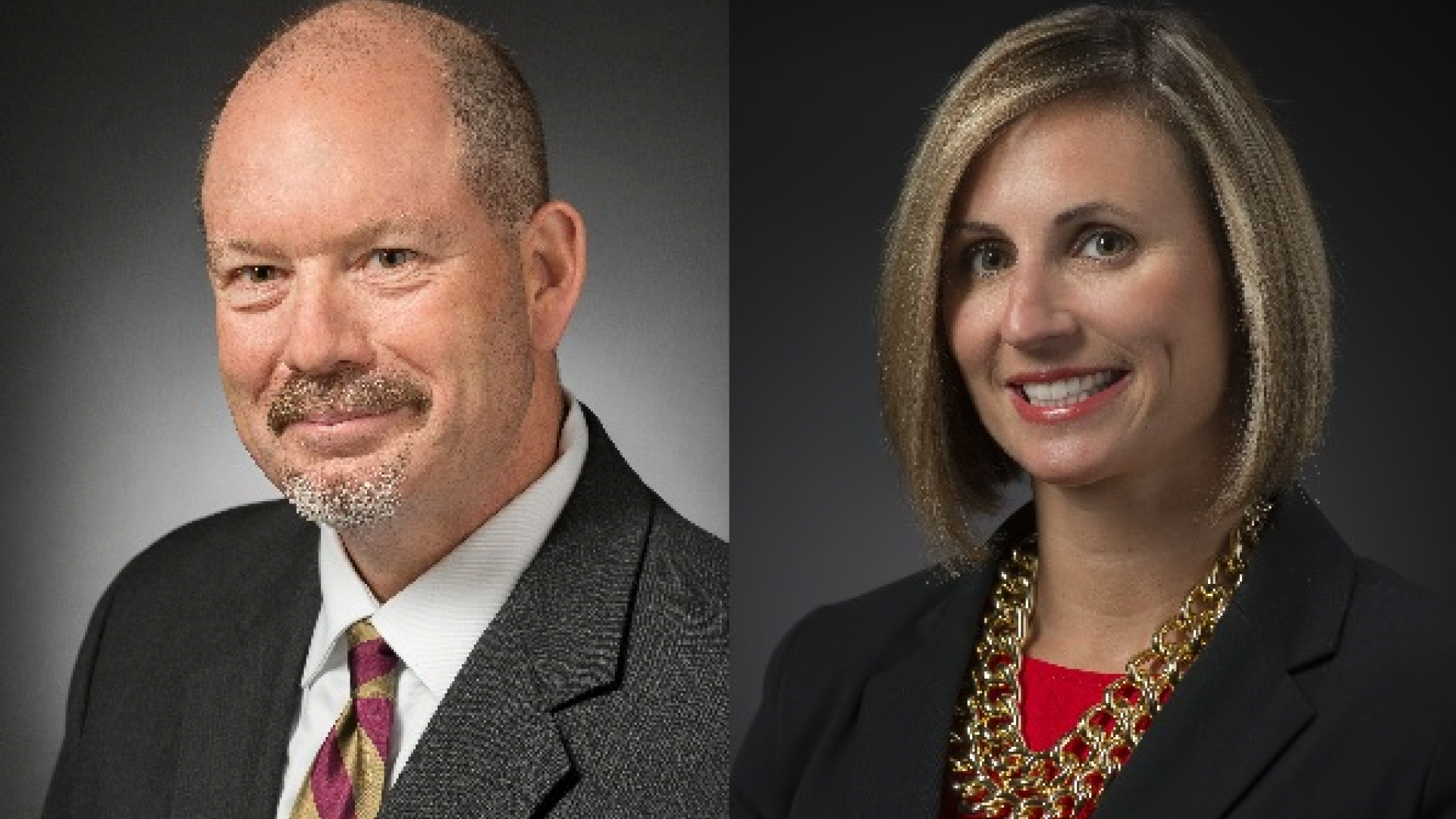