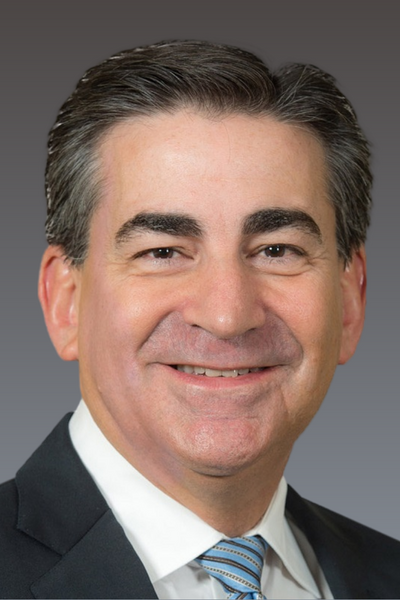 Frank R. Jimenez is an attorney who is the vice president and general counsel of GE Healthcare and who served as the 21st General Counsel of the U.S. Department of the Navy.

Jimenez received a Bachelor of Science degree from the University of Miami and a Juris Doctor from Yale Law School. He also received a Master of Business Administration in finance and strategic management from the University of Pennsylvania’s Wharton School and a Master of Arts in national security and strategic studies from the U.S. Naval War College, with an emphasis in the law of armed conflict. Jimenez is admitted to the bars of Florida, the District of Columbia, New York and the U.S. Supreme Court.